Photon
Back to Glossary

Articles that Photon Appeared in...

The History of the Atomic Model: Wave Particle Duality

Wave Particle Duality was a revolutionary way of treating electrons as not just particles but also as waves at the same time. This opened up new doors in the explanation of the atom and its behaviours influencing the field of Quantum Mechanics. 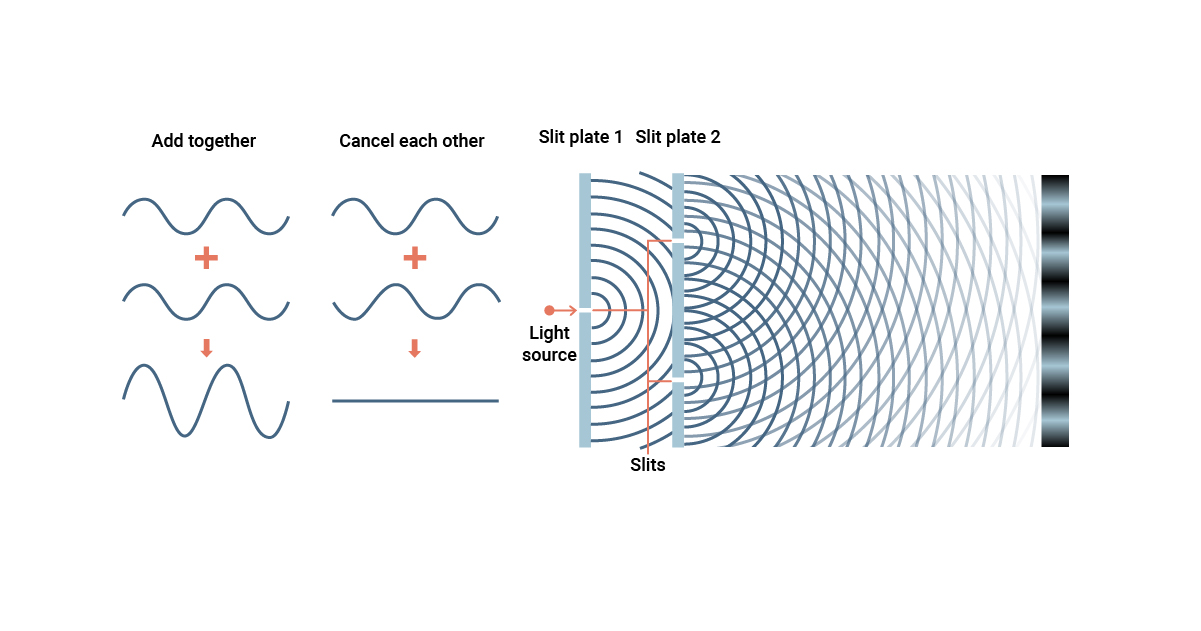 Transition metals can form colored compounds when bonded to other elements due to the energy levels of the d block where electrons can be excited and move between energy levels. 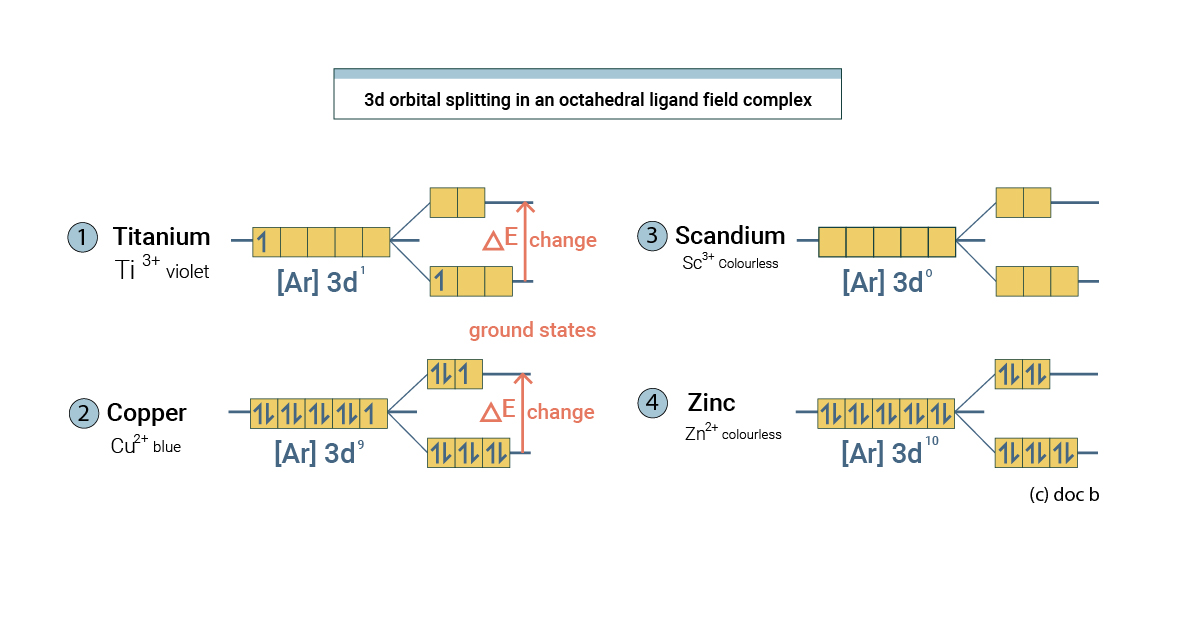