Proton
Back to Glossary

Articles that Proton Appeared in...

Are all Elements Abundant? 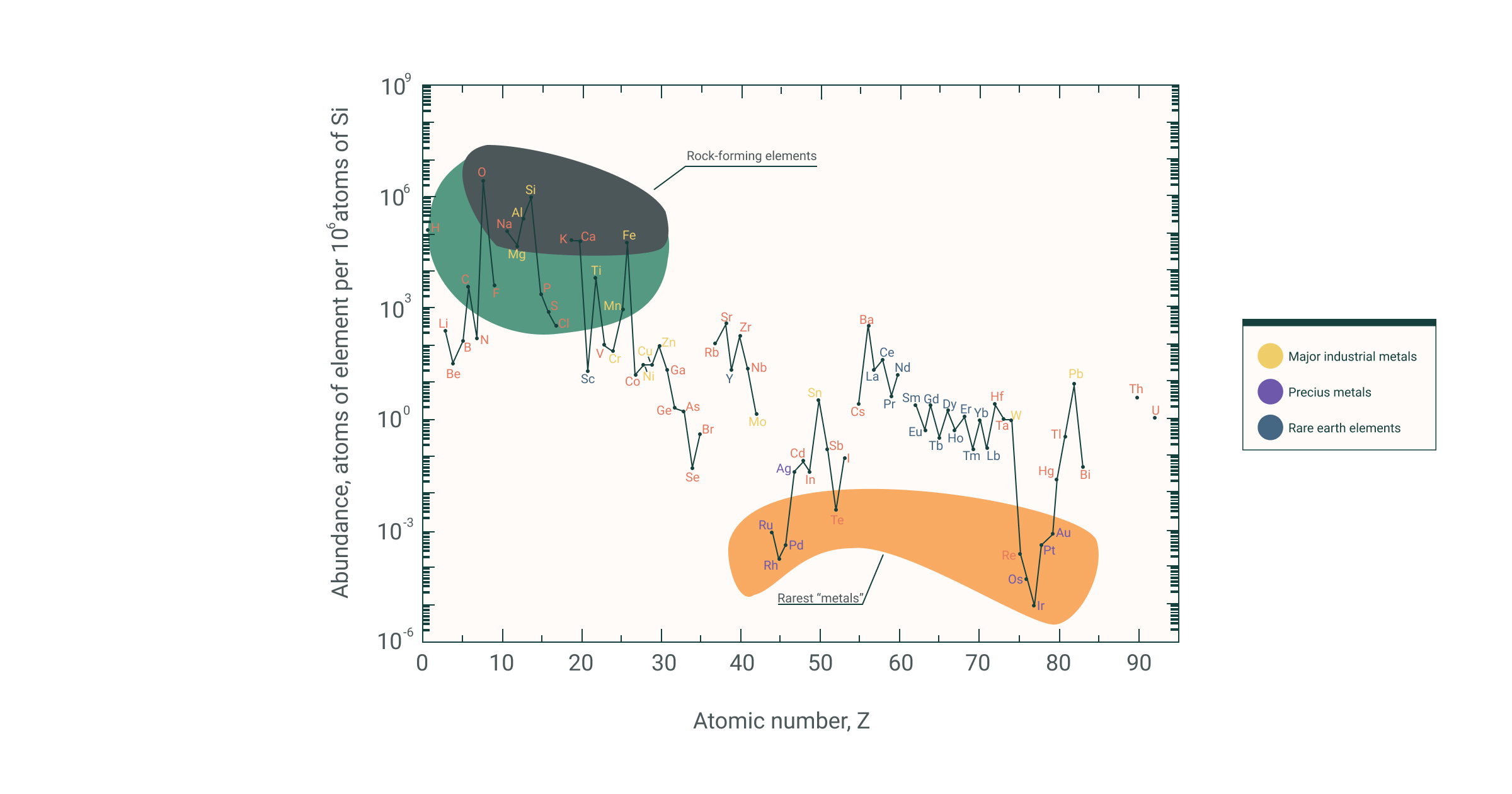 The Atomic Structure in the Periodic Table 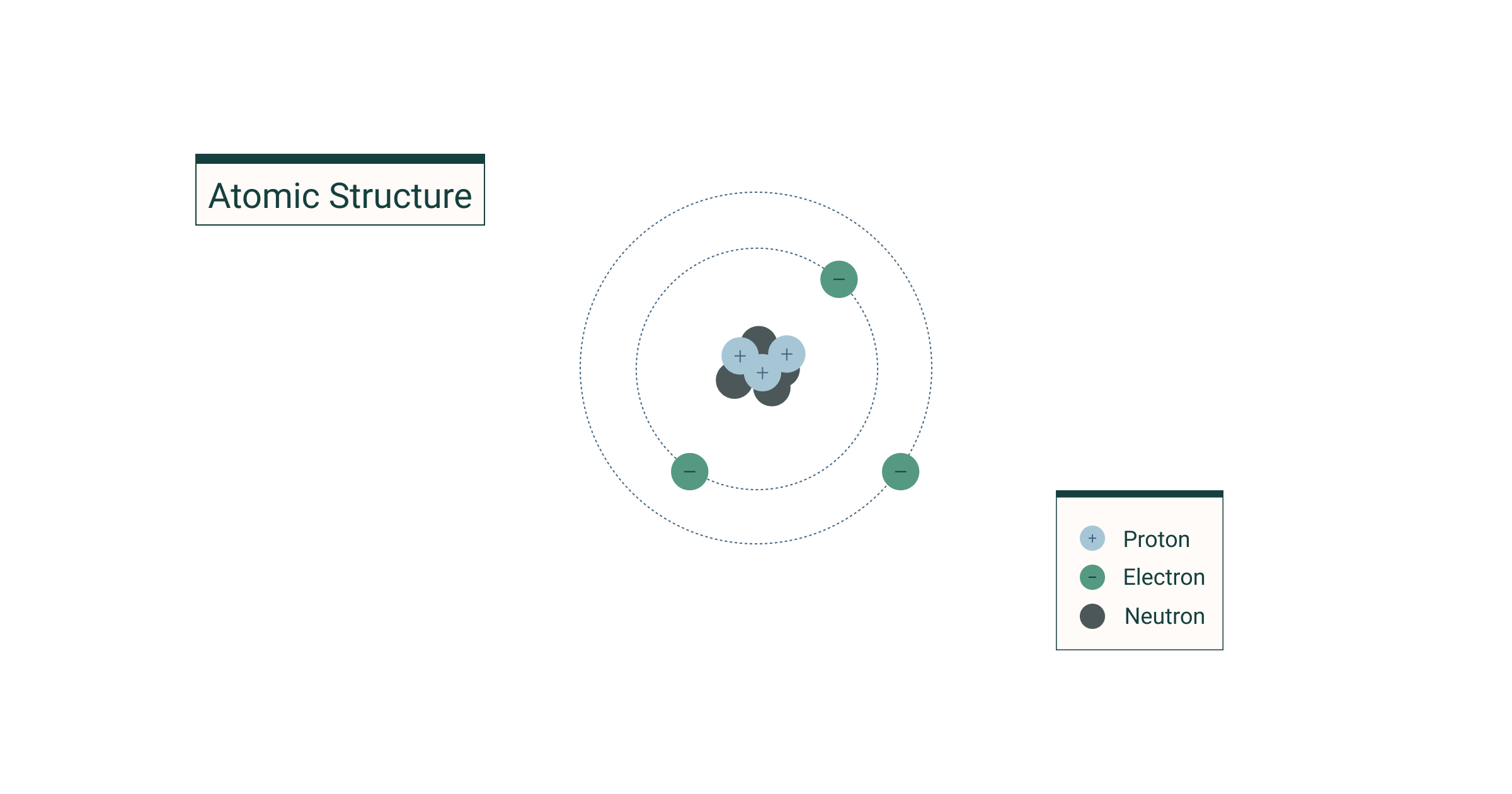 The atomic number of the elements provides information on the number of protons in the nucleus. 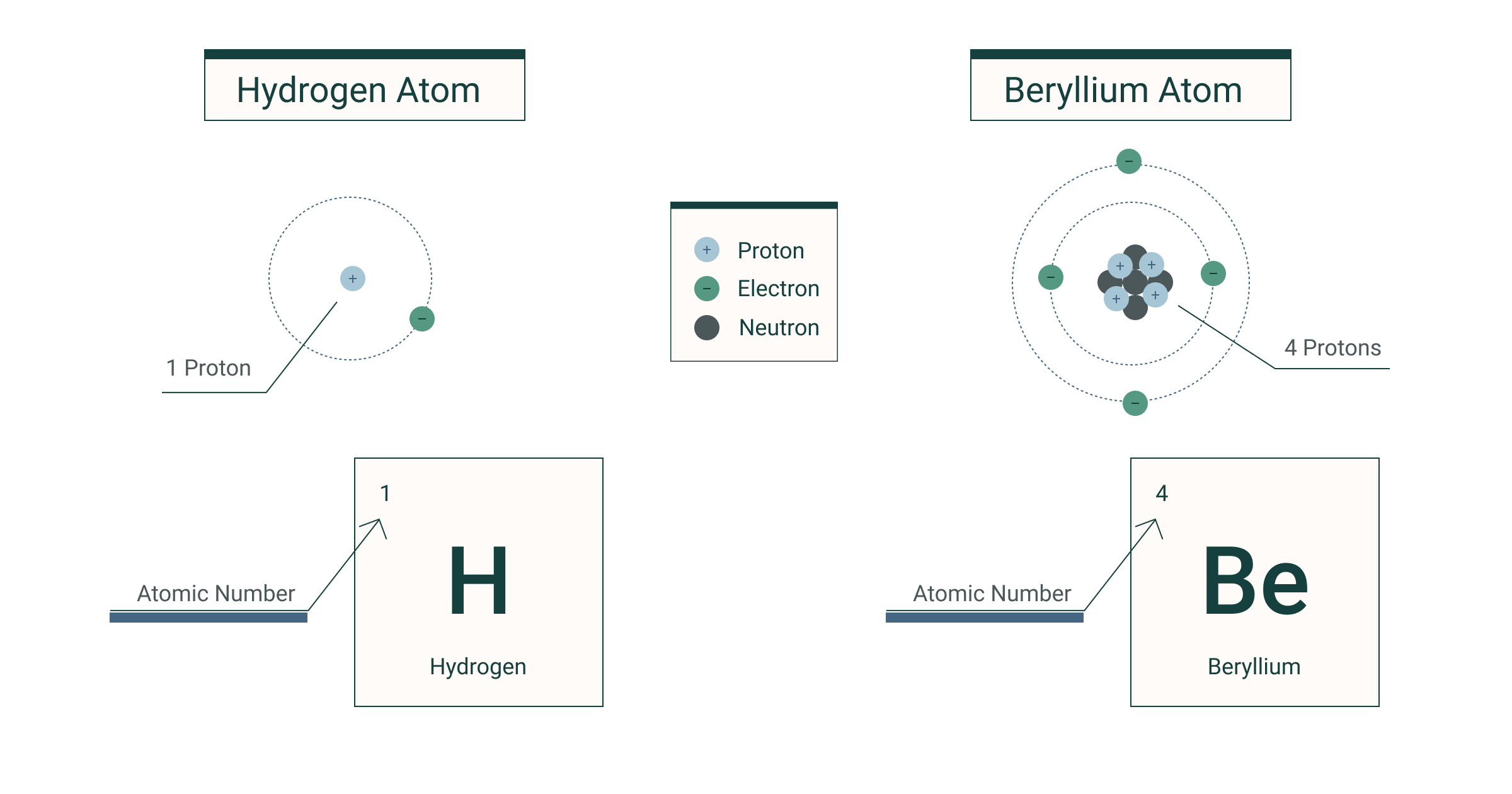 Atomic mass refers to the mass of both the protons and neutrons and is always the larger of the two represented in the periodic table. 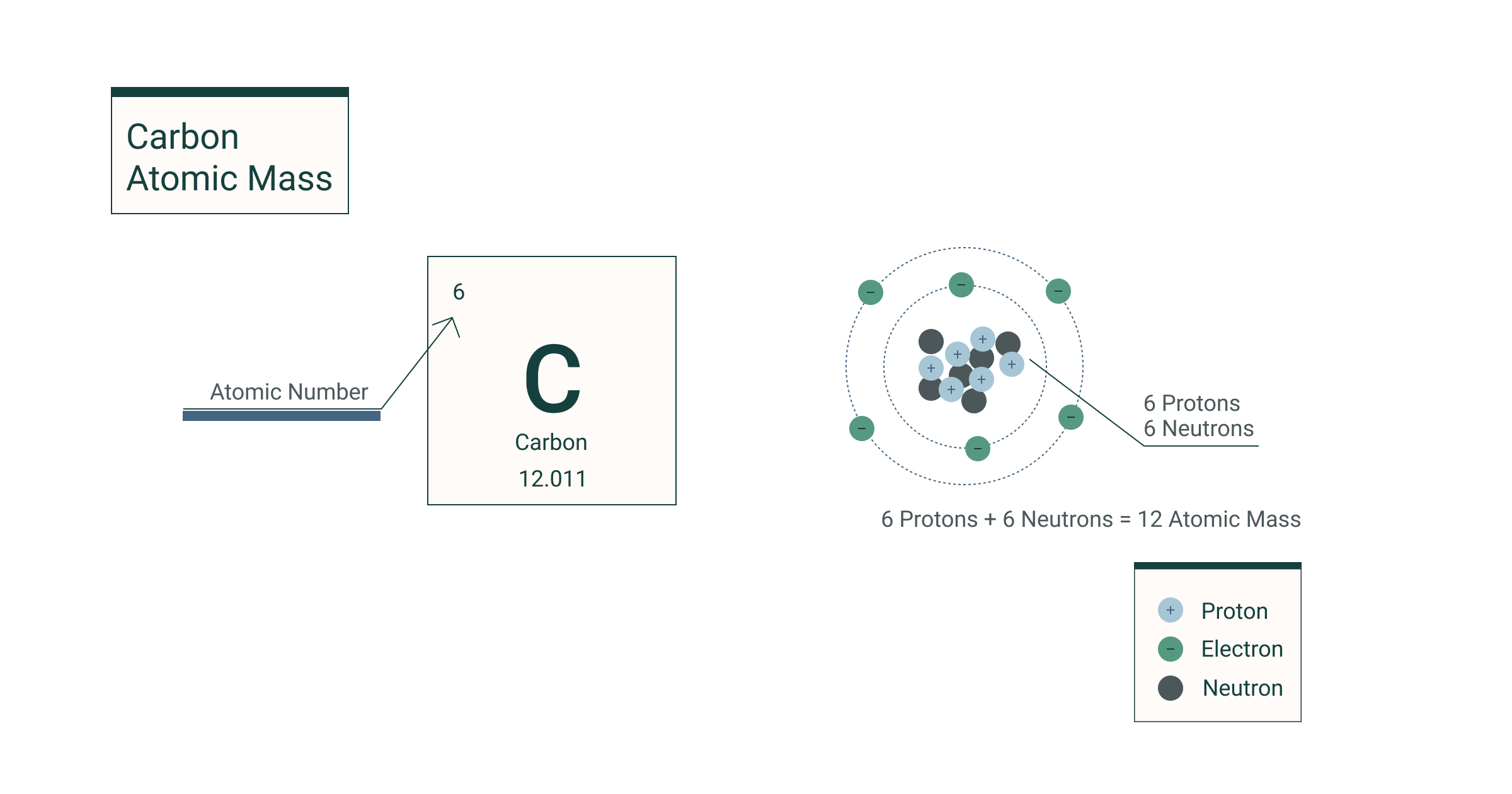 Isotopes are elements with different numbers of neutrons in the nucleus but the same number of protons. 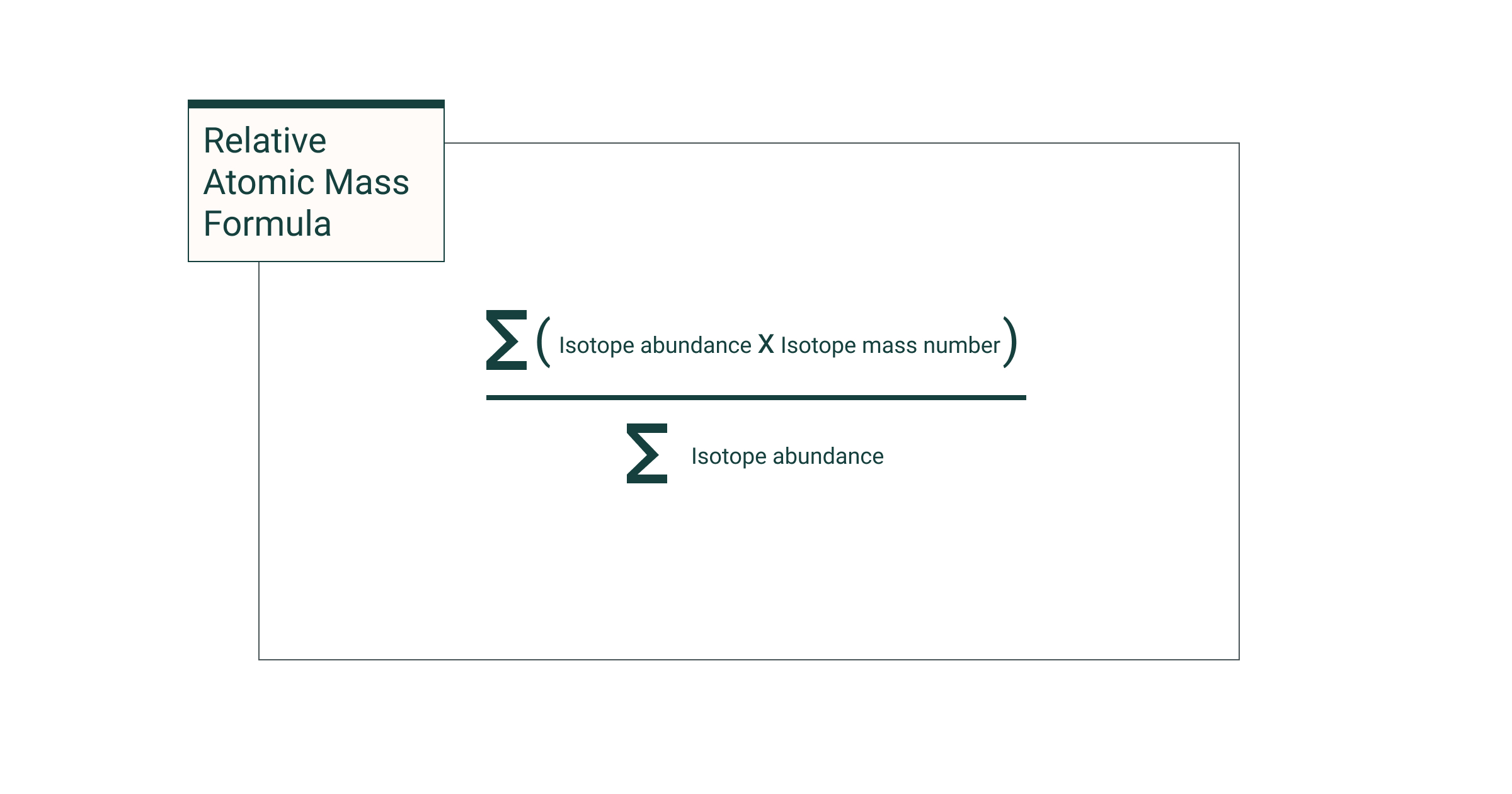 Ions are atoms or groups of atoms that have either lost or gained electrons so they have a positive or negative charge. 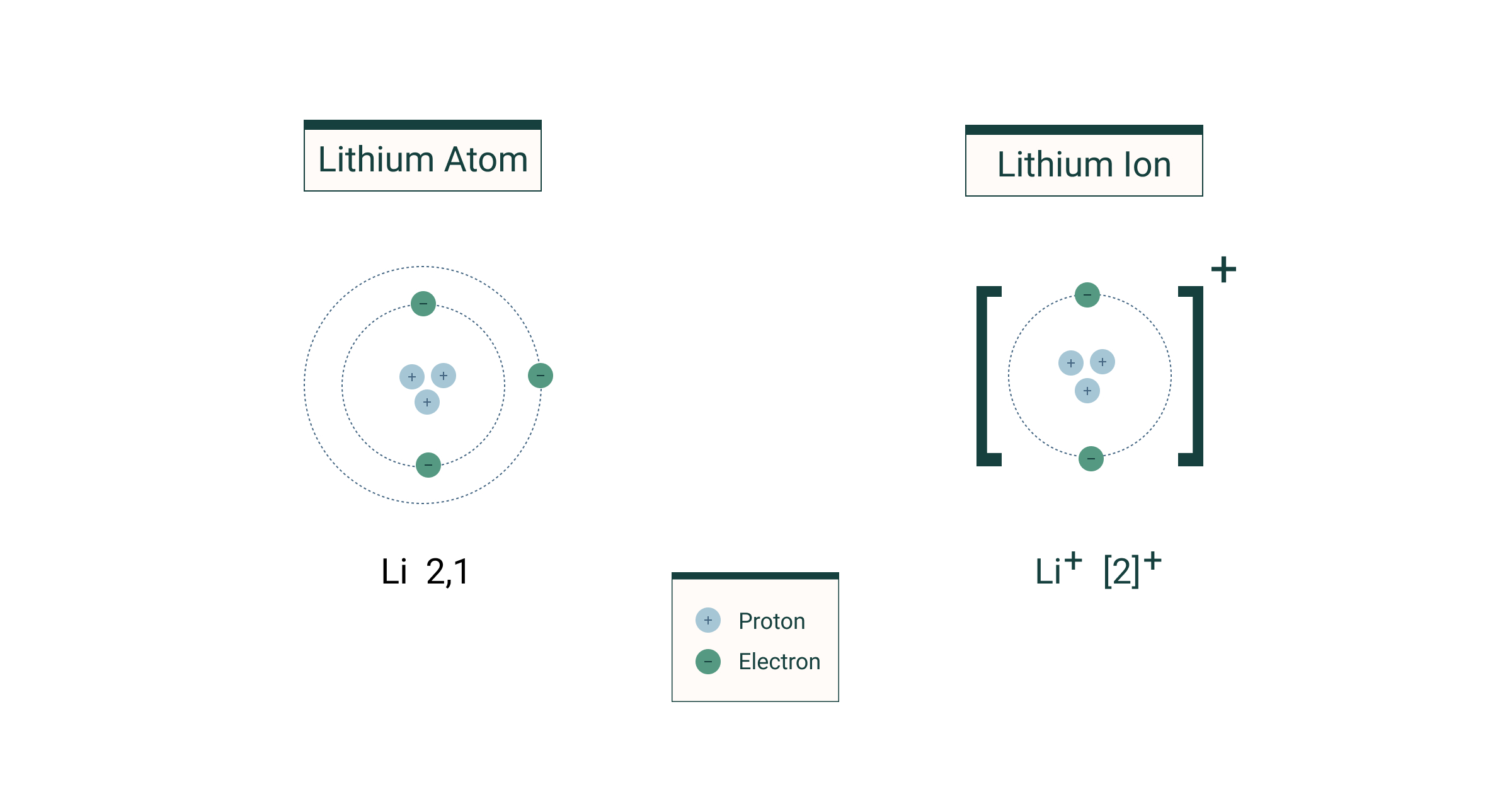 Can Elements Be Made in the Lab?

Some elements have to be made in the lab as they cannot exist in the natural world like most elements. These elements sometimes require special conditions and equipment to force them to decay or force two different nuclei together. 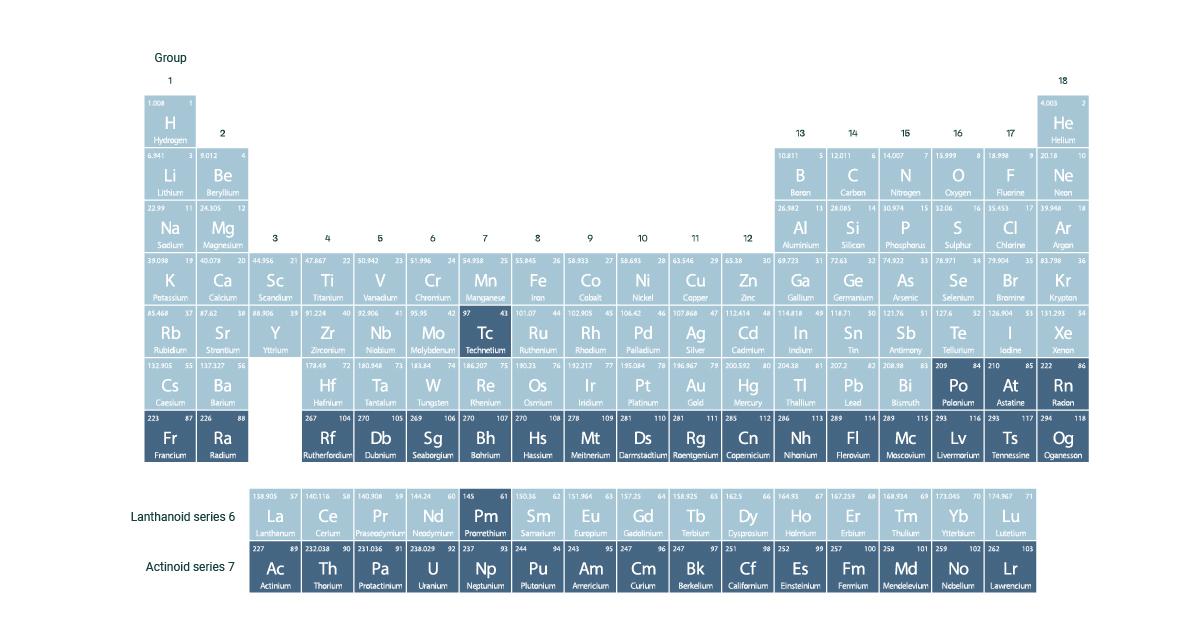 Electrons exist in shells around the nucleus and have different configurations and layouts based on the element in the periodic table. Electrons are also very important in bonding. 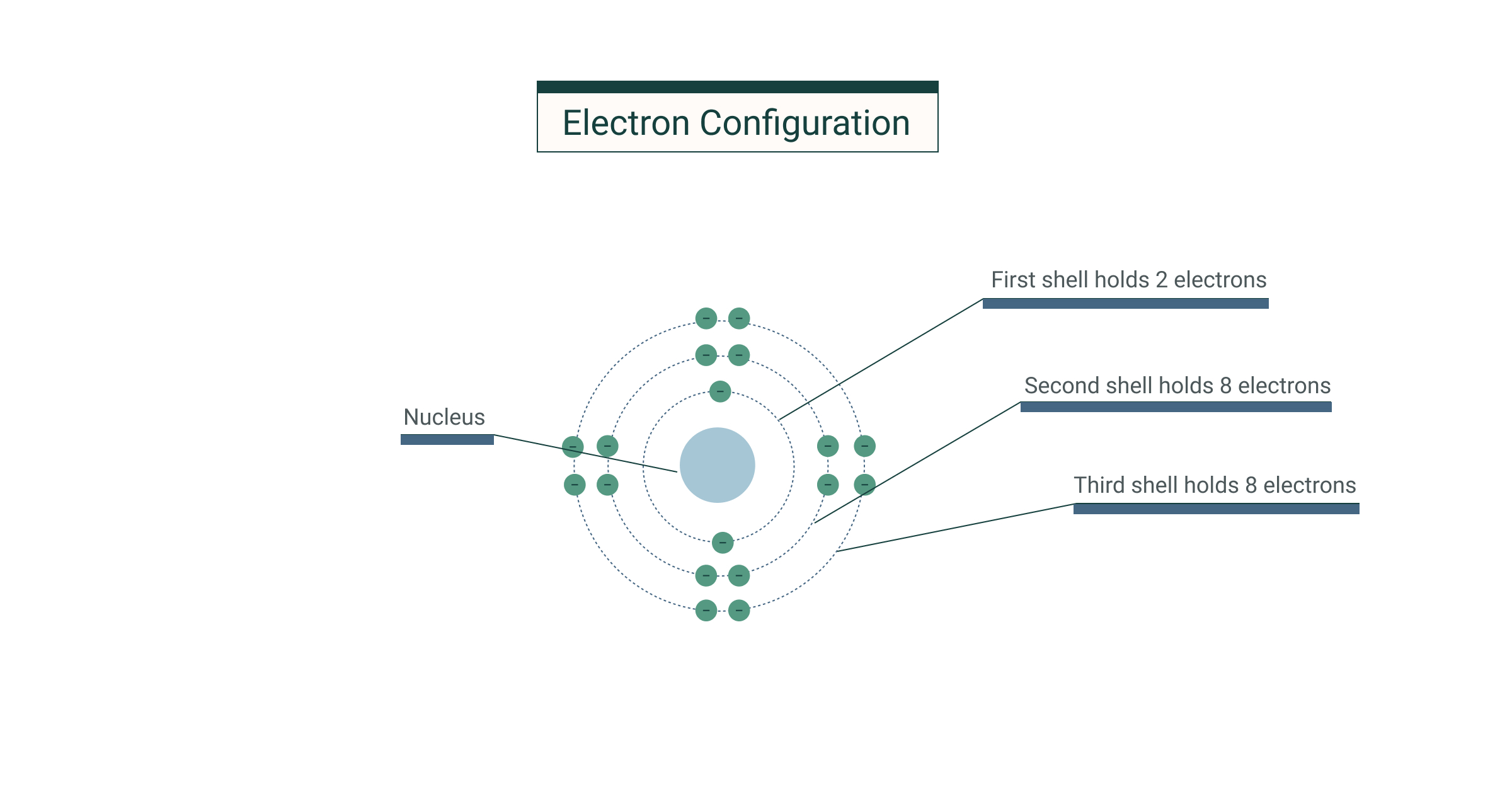 Alchemy is a term used to describe the historical study of elements and matter with the goal of creating an elixir for immortality or trying to change metals into more precious metals. 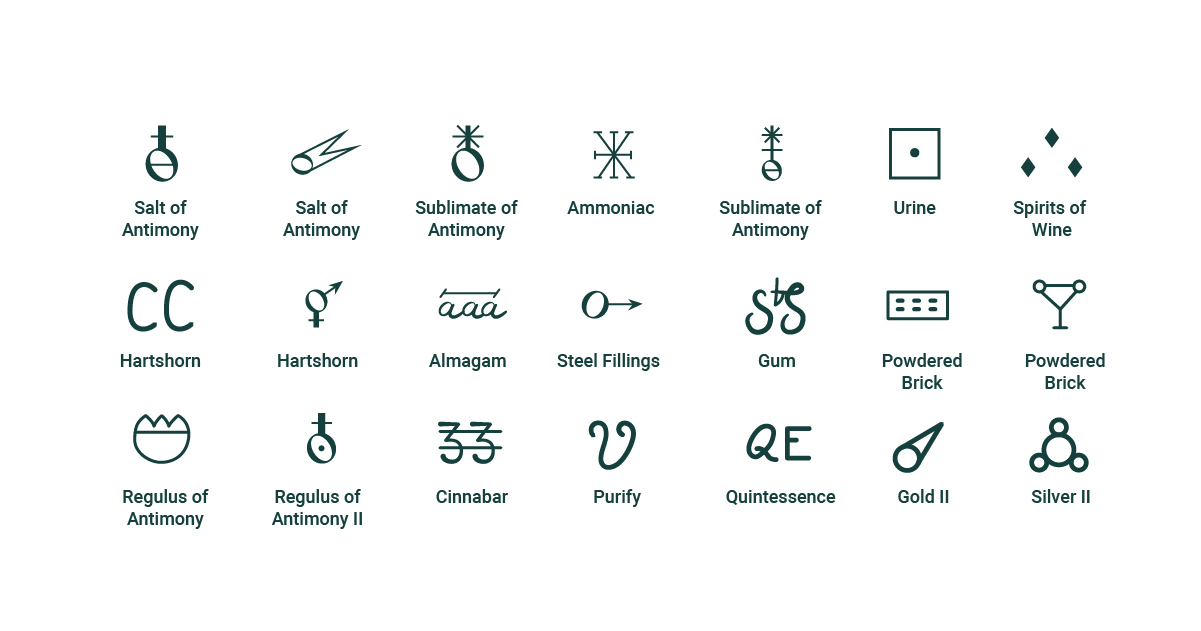 Alchemy whilst being the study of such wild theories as the transmutation of metals and prolonging of life also had many useful origins of chemistry today from drug design to experimental techniques we still use in the lab today. 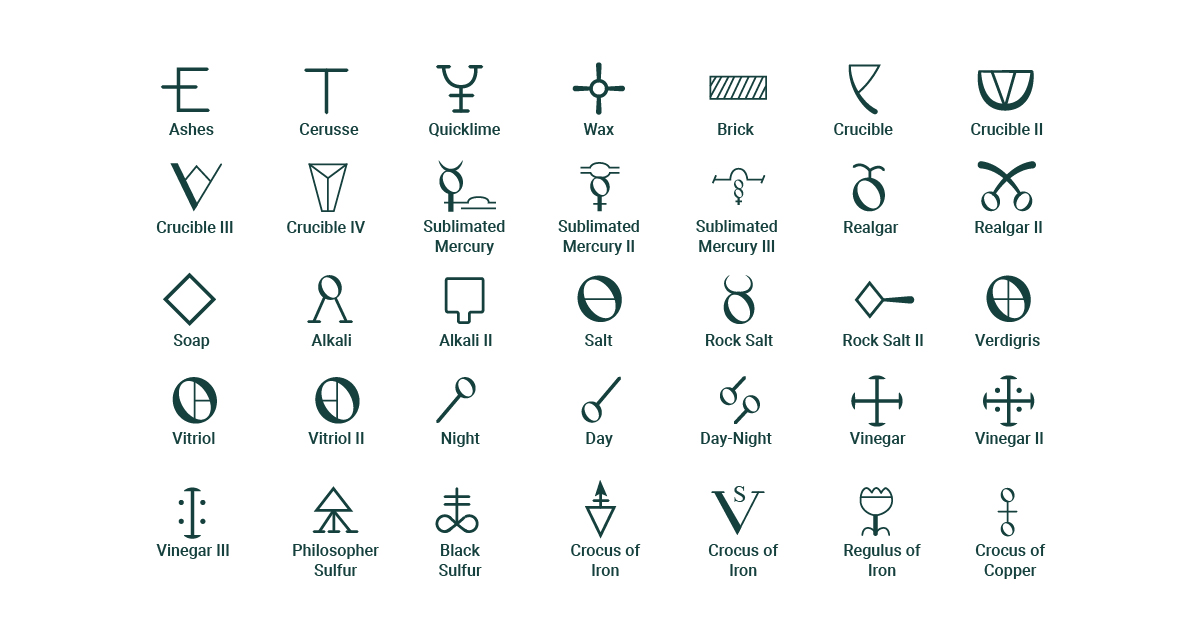 Atoms make up all matter around us, they are the smallest part of all things. Atoms in the periodic table all have different numbers of protons and are known as elements and they can be combined to make compounds and molecules 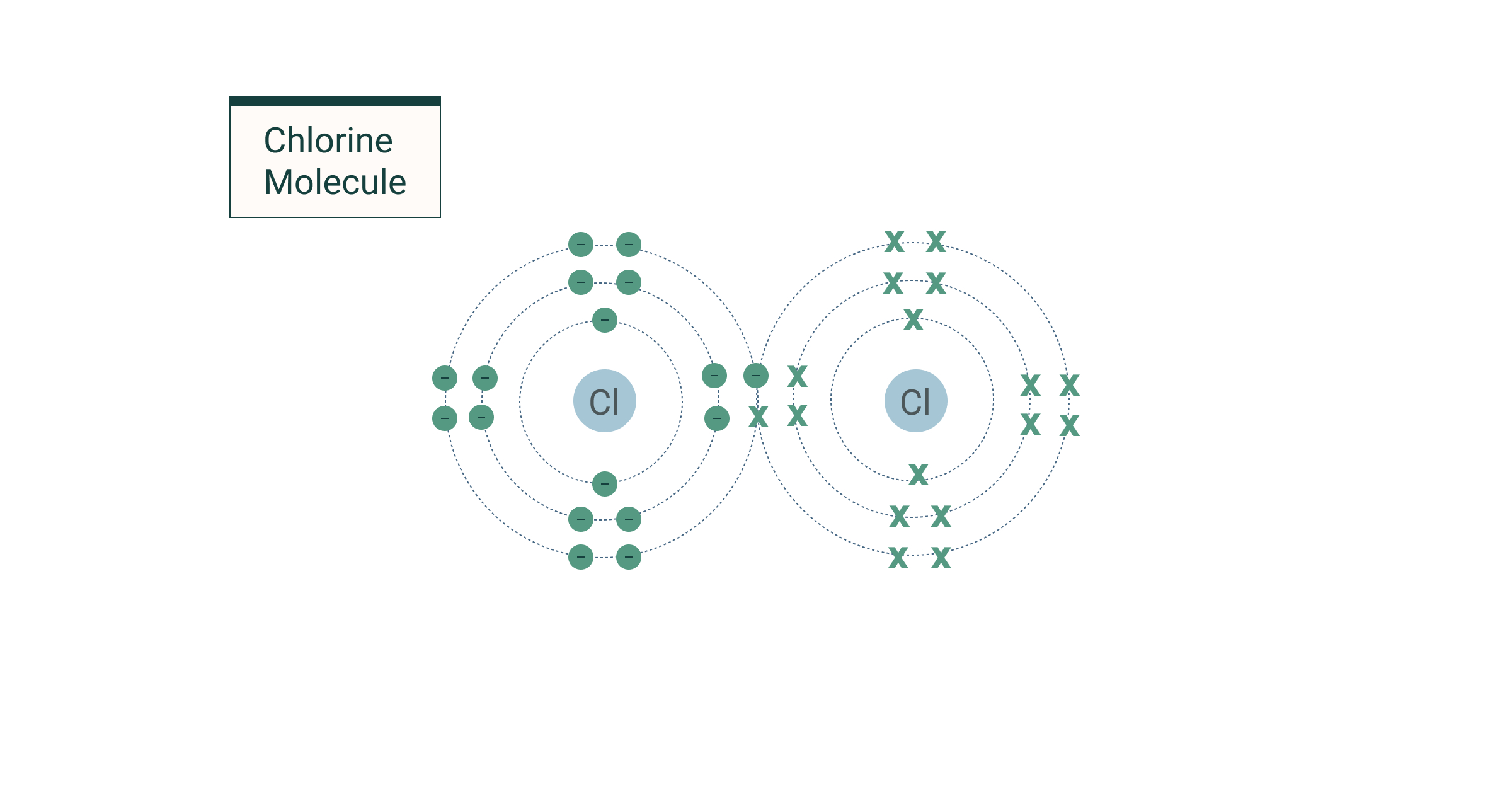 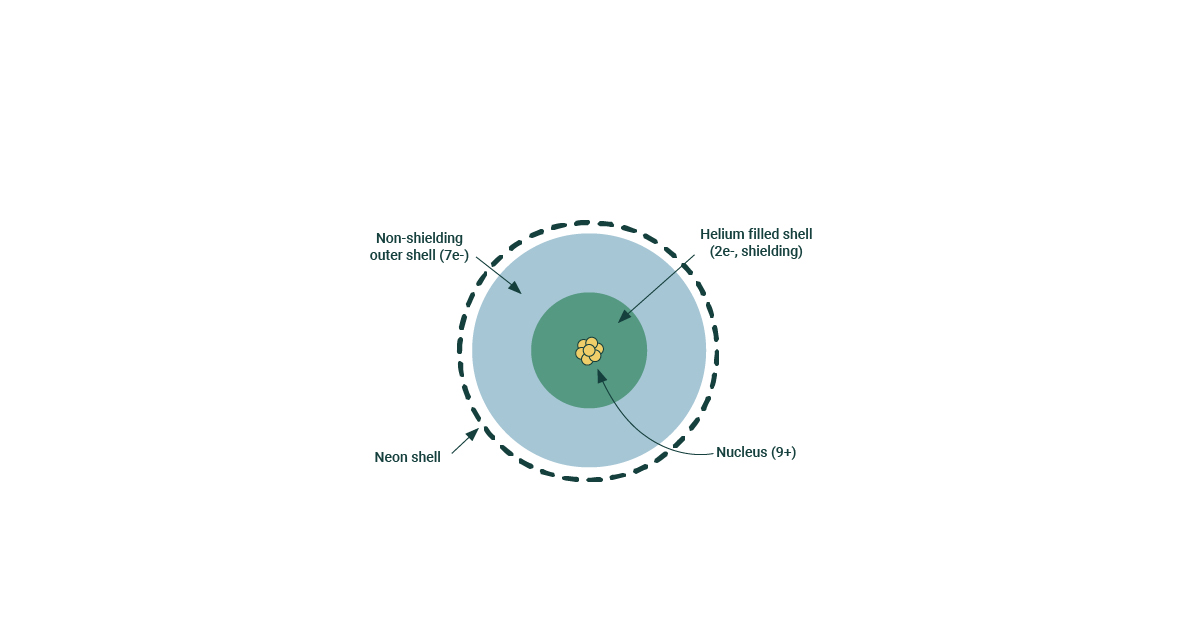 Shielding of the Nucleus

Shielding is the effect of the inner shells of electrons on weakening the attraction between the protons in the nucleus and the outer electron. 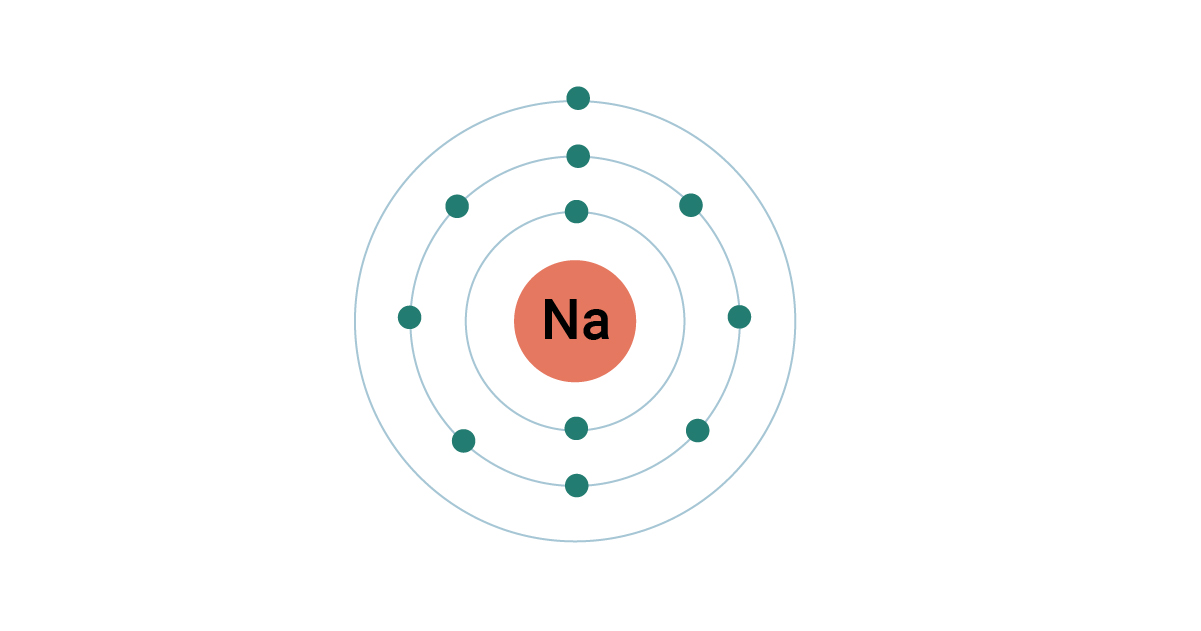 Ionisation energy is a measure of the amount of energy required to remove an outer electron from an atom creating a positively charged ion. 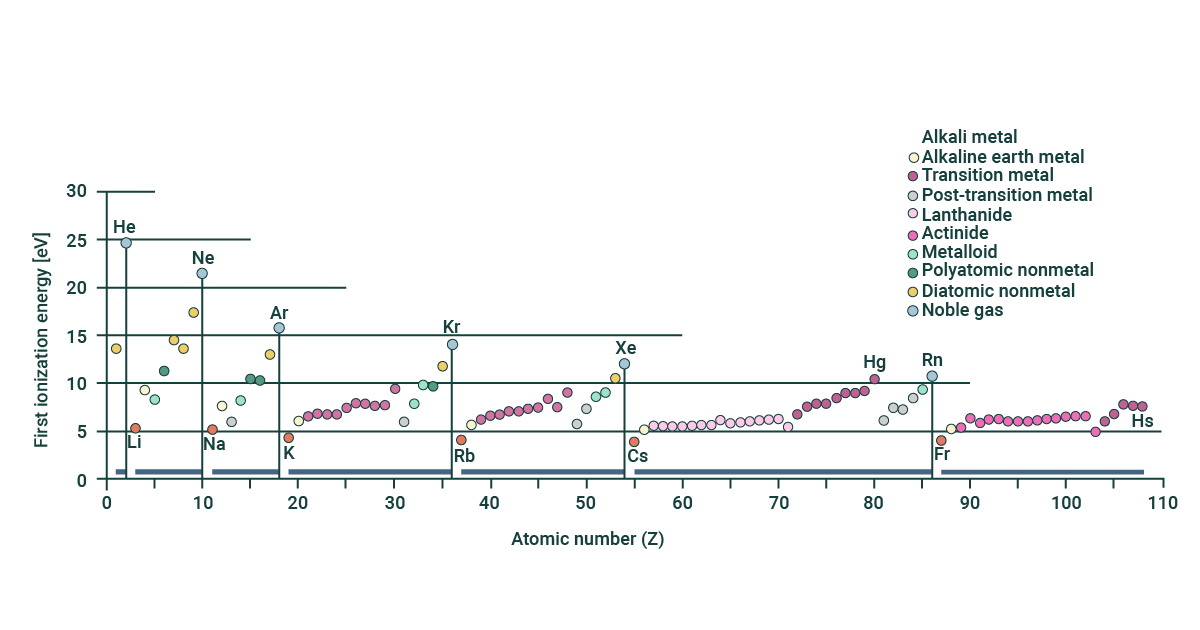 The atomic radius is a measure of the distance from the nucleus to the valence electron. 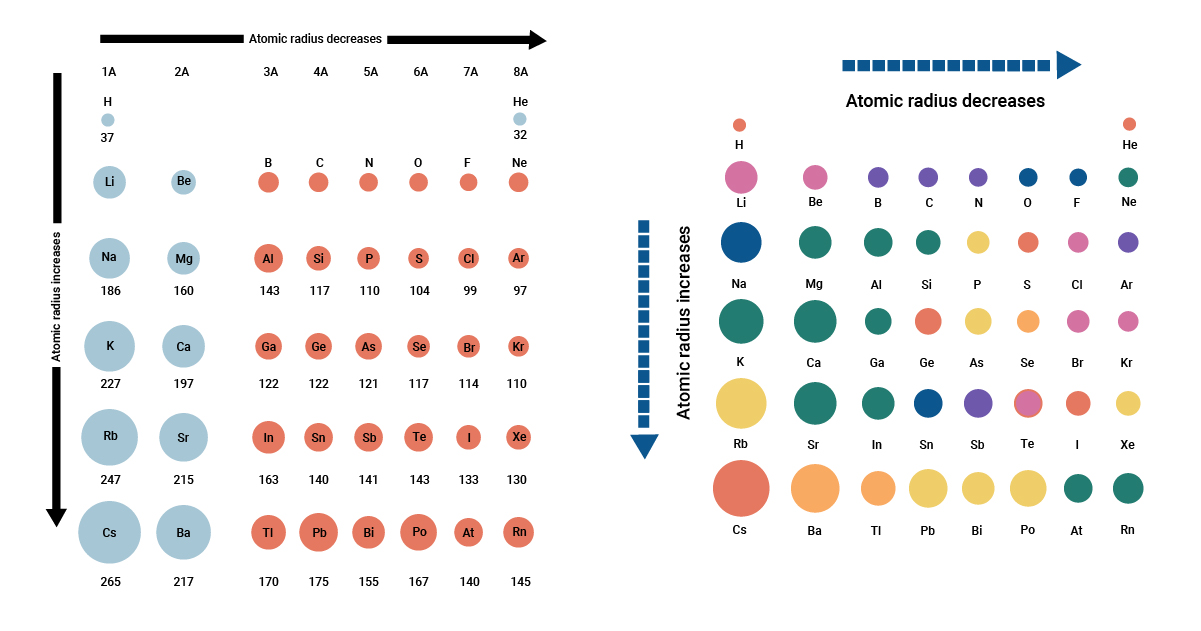 Nuclear charge is a measure of the effect of the number of protons in the nucleus and their ability to attract the negative electrons in orbits around the nucleus. 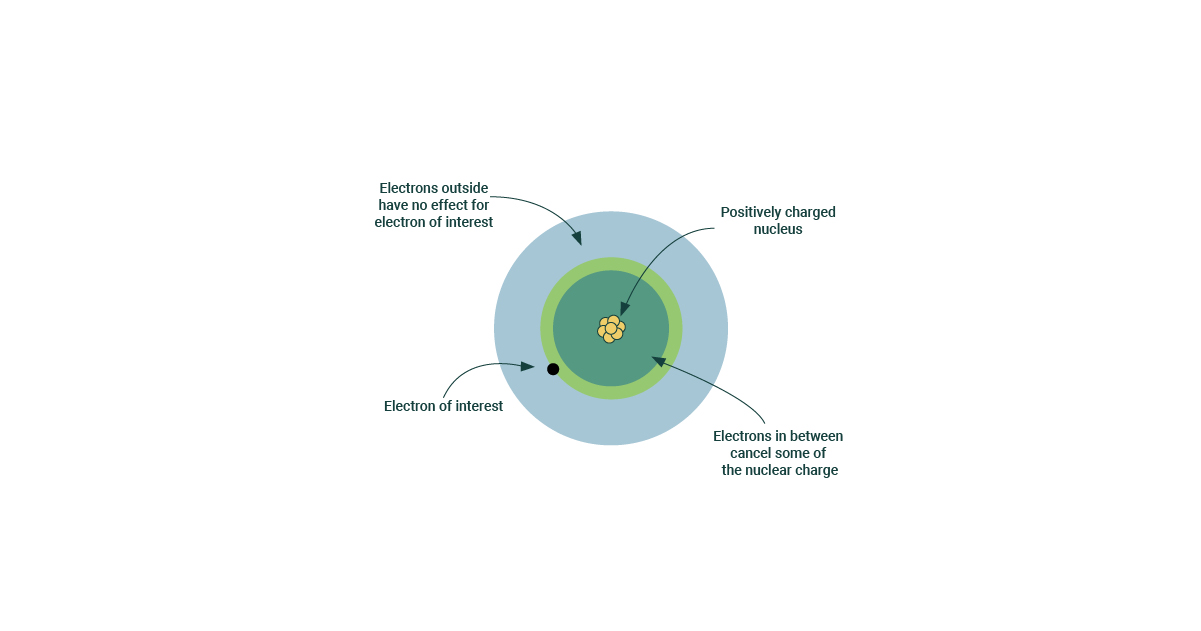 Ionic radius can be defined as the size of the radius of an ion from the nucleus to the valence electron. The ionic radius is difficult to measure due to the overlap of ions in a lattice structure. 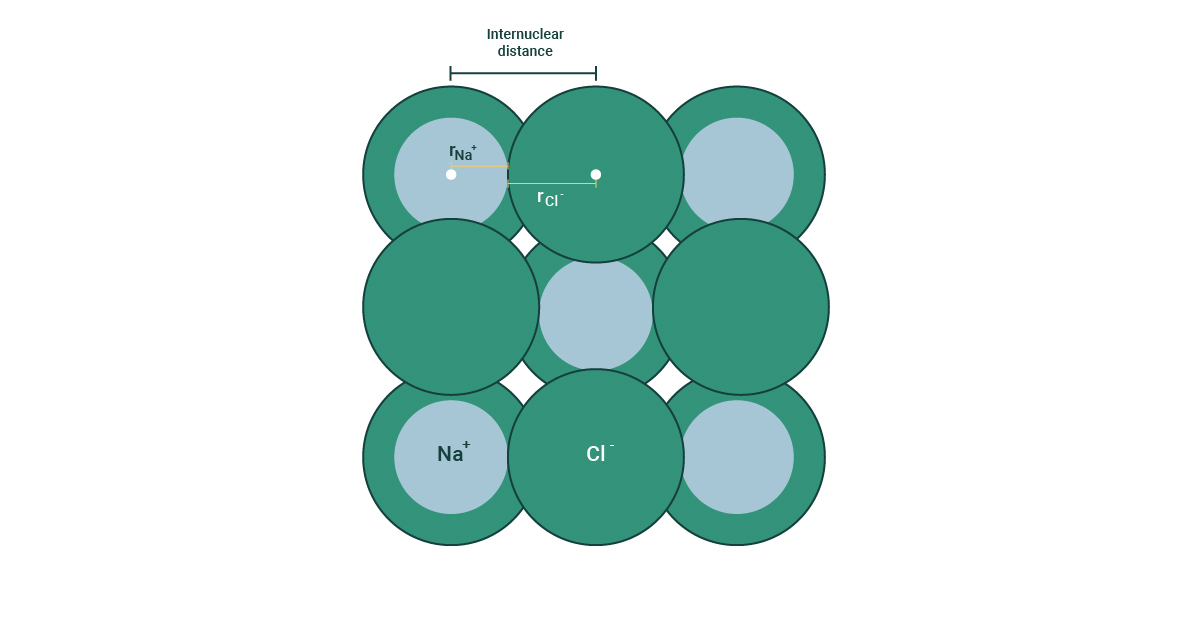 Electron Affinity of The Elements

Electron affinity is a measure of the energy released when an electron is added to an atom to create a negatively charged ion. 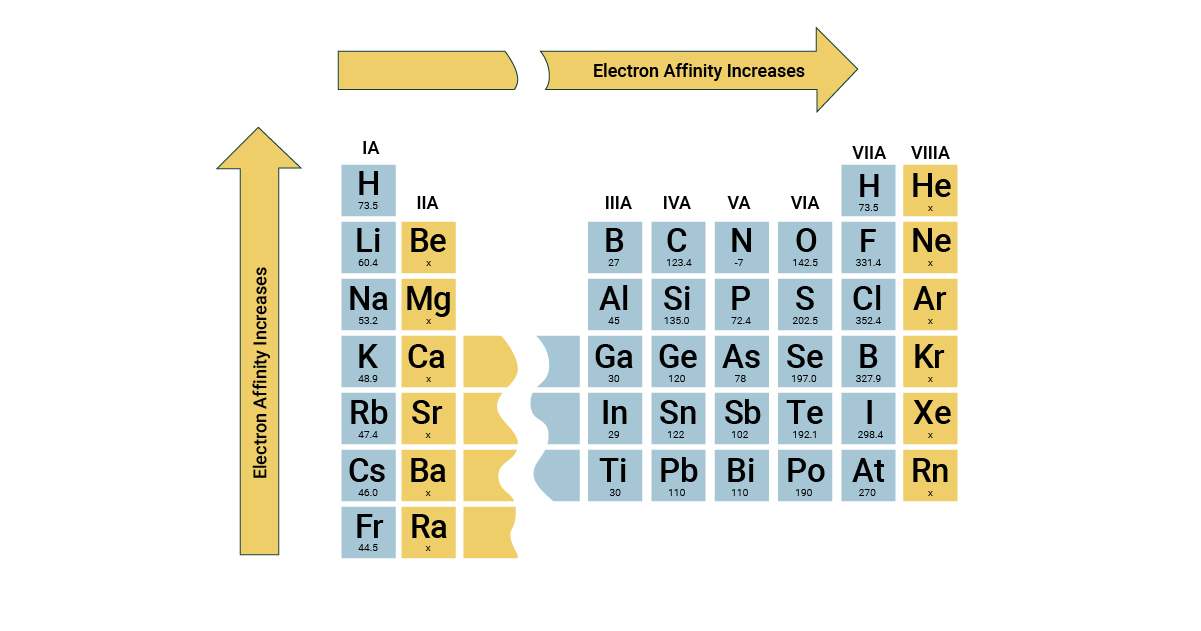 Electronegativity of the Elements 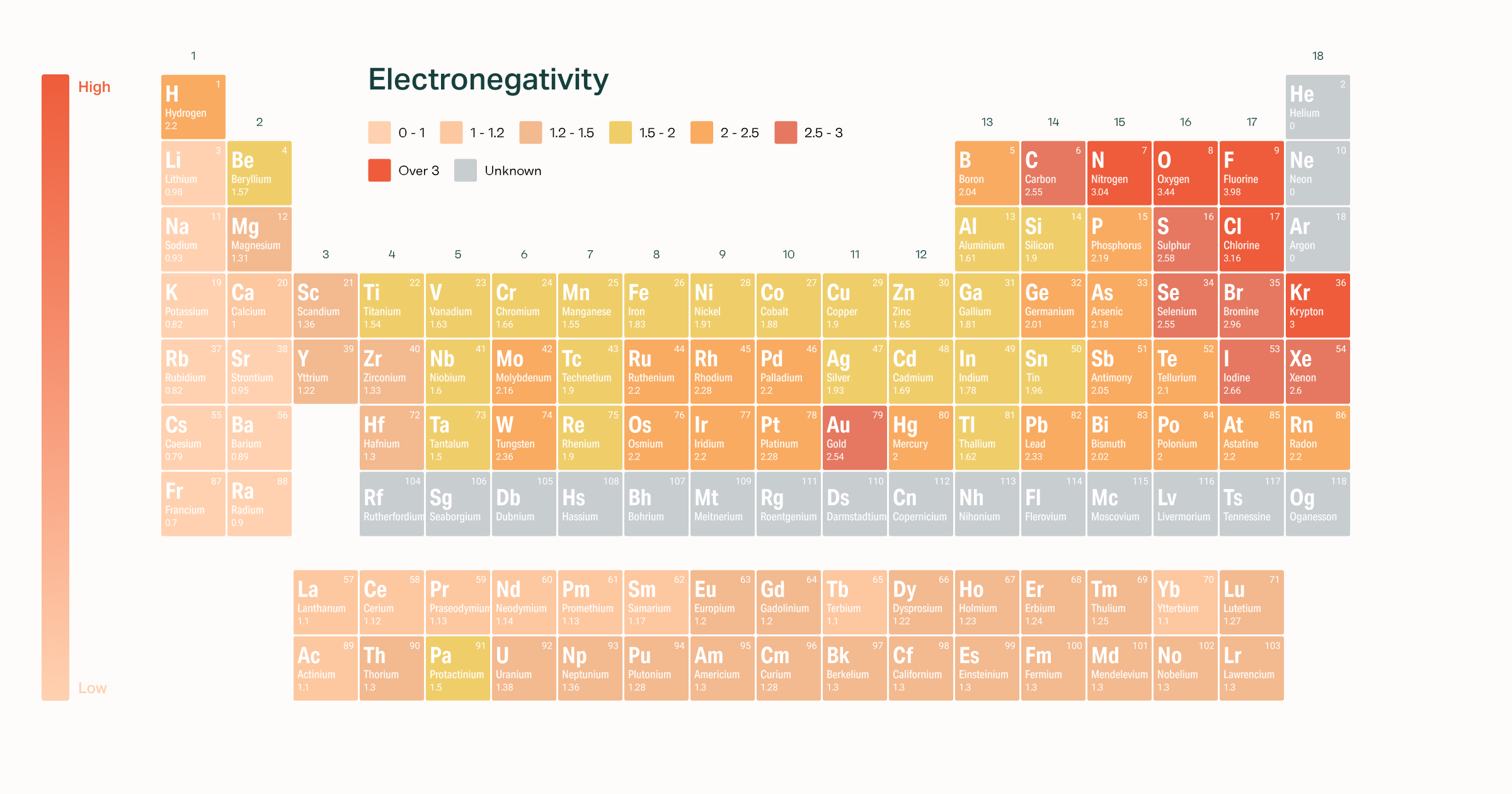