The atomic number of the elements provides information on the number of protons in the nucleus.

Every element has a different number of protons in the nucleus. This is what determines what element it is. For example, Carbon has 6 protons and Chlorine has 17. This difference in the number of protons means not only are they different elements but they are at different places in the periodic table. A key trend in the periodic table is its ascending number of protons from left to right, going across the periods. And as you progress down the periodic table the atomic numbers also increase. This means as we progress along a period (from side to side) or down a group (up and down) the atoms get progressively larger usually by a unit of one. This is because a proton is added to the nucleus each time. This is a natural phenomenon, when the universe first began stars were areas of high gravity, heat and force. Under these conditions it is possible to undergo nuclear fusion, adding nucleuses together to increase the number of protons and neutrons. The universe began with simple elements like hydrogen and helium that under high heat and pressure were forced together binding their protons and neutrons with a strong nuclear force.

Chemical properties are the properties of how the element or compound reacts with other elements and compounds. Such as will it give off heat or light when it reacts. 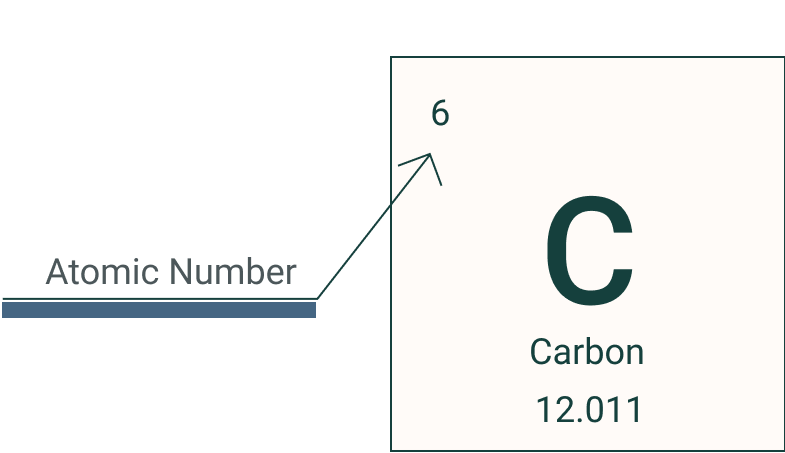