When Mendeleev created the periodic table he arranged the elements he knew of into groups based on their properties and similarities. He then put the groups next to each other and he found that as he went across each of the groups he worked out the mass of them increased each time. The periodic table today is arranged with two different parts, the groups and the periods.

The groups are the vertical columns. Groups are given a number to show where they are in the periodic table and also to identify the group of elements in them. Mendeleev put elements with similar properties and that react in similar ways into the same groups. For example group 1 contains, lithium, sodium and potassium and when they react with water they all react in the same way. You can see as we go down the group the mass of the atoms also increases and they get bigger! 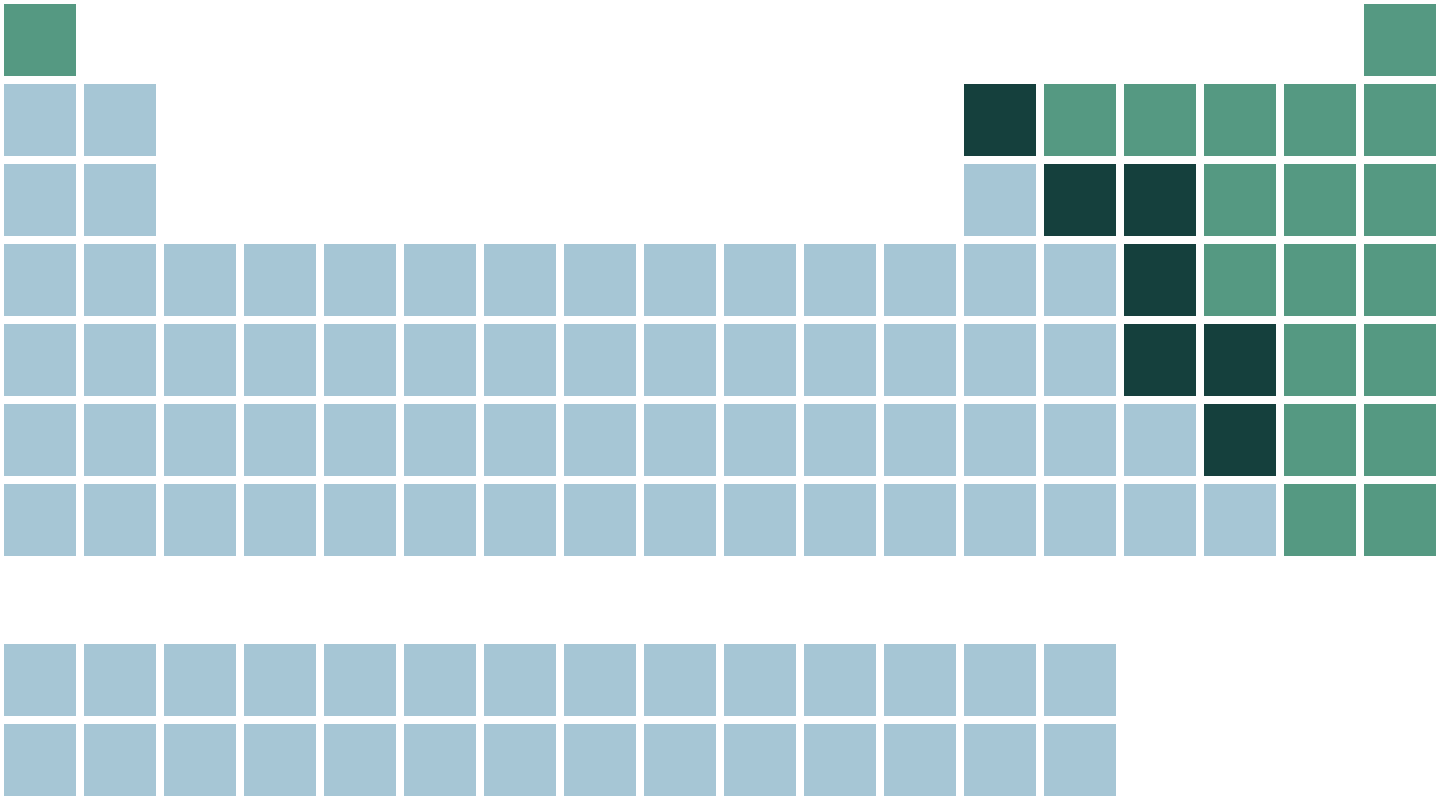 Elements in Everyday Life and Practice