Metallurgy – the Study of Metallic Elements

Metallurgy is the study of metals and related physical and chemical properties. Much like alchemy it has been around for thousands of years but is still relevant in modern times due to its use in manufacturing and technology.

Metallurgy is a term used to cover the wide ranging study and use of metals. Metallurgy has been around for thousands of years from the first humans who used metal to craft every day weapons and jewellery from gold, copper and tin. Humans have been working with metals for thousands of years but it was not until around 6000 BC in Iraq that smelting of metals became common especially copper which when heated in its ore could be extracted. This was further followed up by an early form of alloying metals when copper and tin were heated and mixed to produce bronze, a stronger and more durable metal. This gave rise to the bronze age, named as such due to its prominent use in human settlements for weapons and tools around 3500 BC. It was not until around 1200 BC that iron was first extracted from its ore and this led to the discovery of ferrous metallurgy, a branch of metallurgy focusing on iron and its properties. It also led to the development of the Iron age, where iron was widely used by Egyptians, Greeks and Romans to make weapons and tools.

These practices set the basis for the discovery and changing of metals over the years through alloying a further branch of metallurgy where metals are mixed with other metals to improve their properties. One of the most famous alloys being steel, a mixture of iron and carbon which was much stronger than steel and made much better weapons. It was widely used in China around 200 AD and spread to the middle east and Europe shortly after through trade. Steel over the last thousand years has become the most important use of iron and commonly uses a blast furnace to produce steel on a large scale. Steel is one of the most traded materials in the world due to its strength and wide range of uses as an alloy.

Metallurgy is the study of metals and their chemical and physical properties for use in industry, this often involves alloying and extraction

Ferrous is a term used to describe any work which involves Iron. The symbol for iron is Fe this comes from the latin for iron which is Ferrum 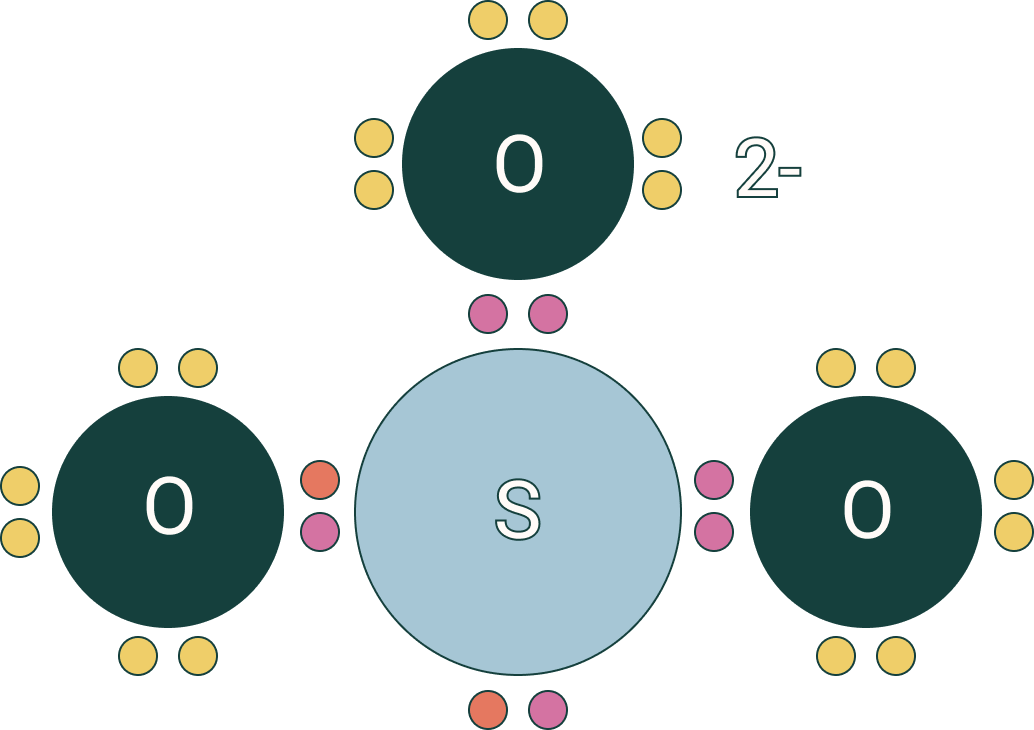 The History of Chemistry: Alchemy Symbols and Compounds