Metals and non metals make up all of the periodic table and they are arranged in a certain order.

The periodic table can be separated into two large sections. Primarily the metals and non-metals, these are separated by the stairs of metalloids from Boron to Astatine.

Most metals are solids and non-metals are liquids and gases. There are of course some exceptions to this.

Metals are predominantly located on the left of the periodic table. Group 1 alkali metals, Group 2 Alkaline earth metals are both named as such as often they form alkalis. They also have similar reactivity with Group 1 being much more reactive than Group 2.

The next part of the periodic table is the transition metals from group 3 to 12. These have characteristic properties and are less reactive. They are often used in buildings and for making strong materials as they are heavy and hard.

From Group 13 to 16 these are a mixture of metals, non-metals, and semimetals. For example Group 15 contains the non-metals Nitrogen and Phosphorus, the semi-metal Arsenic and the metals Antimony and Bismuth. These non metals have very different properties to metals, they do not tend to barde shiny and wont conduct heat or electricity well. Non metals in this part of the periodic table tend to be liquids and gases and are brittle, when they are hit they break apart and shatter. Metals also tend to be shiny and silver coloured where as non metals tend to be coloured and sometimes dull.

Some elements in these groups you will be familiar with are oxygen, nitrogen and carbon. Oxygen is in the air and is important to us when we breathe and for respiration. Carbon is found in a lot of living organisms as a compound with other elements, it is also used as coal in power stations. Nitrogen is also found in the air and is important for plants an animals to grow.

Group 17 the Halogens contains a range of non-metals but a key trend can be seen. Progressing from Fluorine to Chlorine both gases to Bromine, a liquid to Iodine a solid. A larger atom in the non-metals produces stronger attractions meaning the states change from gas to liquid to solid progressing down Group 17. A common gas in group 17 is chlorine which is used to kill bacteria and clean swimming pools, it has a strong smell.  The Halogens are next to group 18, the noble gases these are non metal gases that are very unreactive and are all gases. These gases are quite special, when a high amount of electric energy is put through them they will give off a coloured light. We often find neon used in signs as it is coloured when electricity is put through it.

An alkali is a solution that has a pH of above 7 and turns universal indicator blue. They have a soapy feeling.

Transition metals are the central section of the periodic table containing the majority of the metals. Also have d sub orbitals producing certain chemical properties

Semi metals are elements that has properties of metals and non metals. They might have low melting and boiling points but also conduct electricity

Non metals are located mainly on the right hand side of the periodic table and comprise of covalently bonded compounds. Non metals share electrons to have a full outer shell.

A metalloid is another term for a semi metal. An element that does not have properties of metals or non metals but of both. For example they can be brittle but can also conduct electricity.

Halogens are located in group 17 they are strong smelling elements that are coloured and all non metals, they will react with metals.

Noble gases are very unreactive non metal elements found in group 18 of the periodic table. They do not react with other elements easily and are all gases. 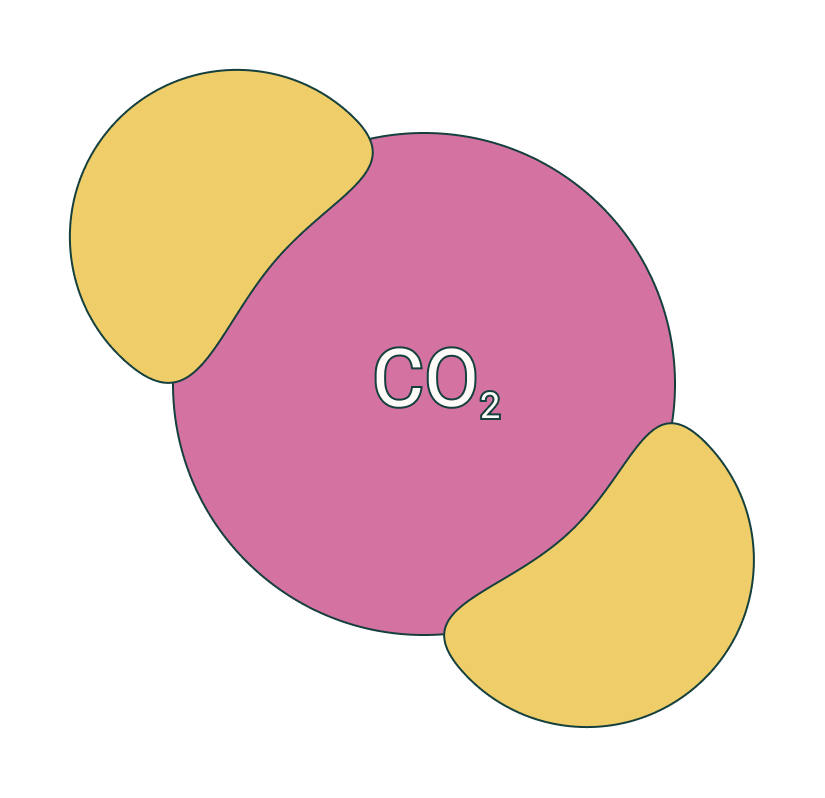