Chemical properties of a substance are a way of measuring its reactivity an the way it interacts with other atoms to form compounds.

All elements have different ways they react together. When elements react they often bond together, make compounds, give out or take in heat or light and change from the elements they were into something new. Where they are in the periodic table can be used to often predict the way they will react as they are in groups based on their similarities.

Flammability is how easy it is for an element to catch fire. We can measure this by heating an object and seeing if it starts burning. Some elements and compounds catch fire very easily and these will burn giving off heat energy. For example oxygen will burn readily when heat is added. But elements such as nitrogen are not very flammable and will not burn easily. 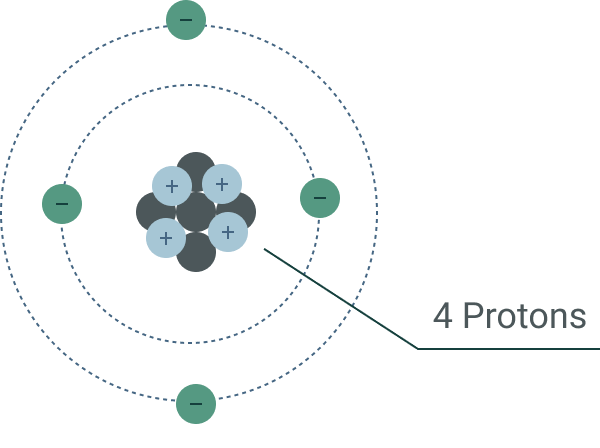