Can Elements Be Made in the Lab?

Some elements have to be made in the lab as they cannot exist in the natural world like most elements. These elements sometimes require special conditions and equipment to force them to decay or force two different nuclei together.

Most elements can be found in nature up to around Atomic Number 83. With some exceptions such as Technitium and Promethium. Above Atomic Number 83 elements become very unstable as their Nuclei are so large they quickly break down, very often through radioactive decay.

One of the best-known examples is Neptunium and Plutonium. Through discoveries of the radioactive element Uranium, scientists at the University of Berkeley in the 1940’s experimented with bombarding Uranium with neutrons. Through the process of beta decay (where a neutron converts into a proton) scientists discovered the elements Neptunium and Plutonium, two previously unknown elements created from experiments in the lab.

A beta particle occurs when a neutron in an unstable nucleus turns into a proton and electron. The electron is released from the atom as the radiation 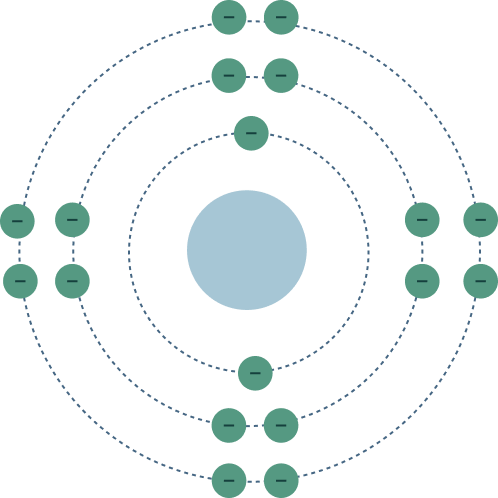 Are all Elements Abundant?