Giant covalent structures exist when many atoms are covalently bonded in a large structure.

The image above shows a part of a diamond structure. It has carbon atoms that are bonded to 4 other carbon atoms. As the carbon atoms have formed 4 strong covalent bonds, this means that diamond is very strong and hard. It also has a high melting and boiling point due to the large amounts of energy that are needed to break the bonds. Diamond also does not conduct electricity as it has no electrons that are free to move.

Graphite on the other hand has 3 covalent bonds between each of the carbon atoms and this means that there is a free electron. In the image below you can see the hexagonal structure of the graphite layers where each carbon is bonded to 3 more carbon atoms. A there is a free electron between the layers of graphite sheets electrons can move between these layers. This means that graphite can conduct electricity as these electrons are free to move. It also means that there are weak forces between these layers so graphite can be broken easily as it is brittle and the layers can slide over each other meaning it can be used as a lubricant.

Graphite is a large covalent structure made of carbon with layers. Each carbon atom has 3 bonds between each.

Boiling point is the temperature at which a liquid turns into a gas. The particles have enough internal energy to overcome the bonds in the liquid.

Intermolecular forces are temporary interactions between ions, atoms or compounds that are not considered to be sharing electrons. 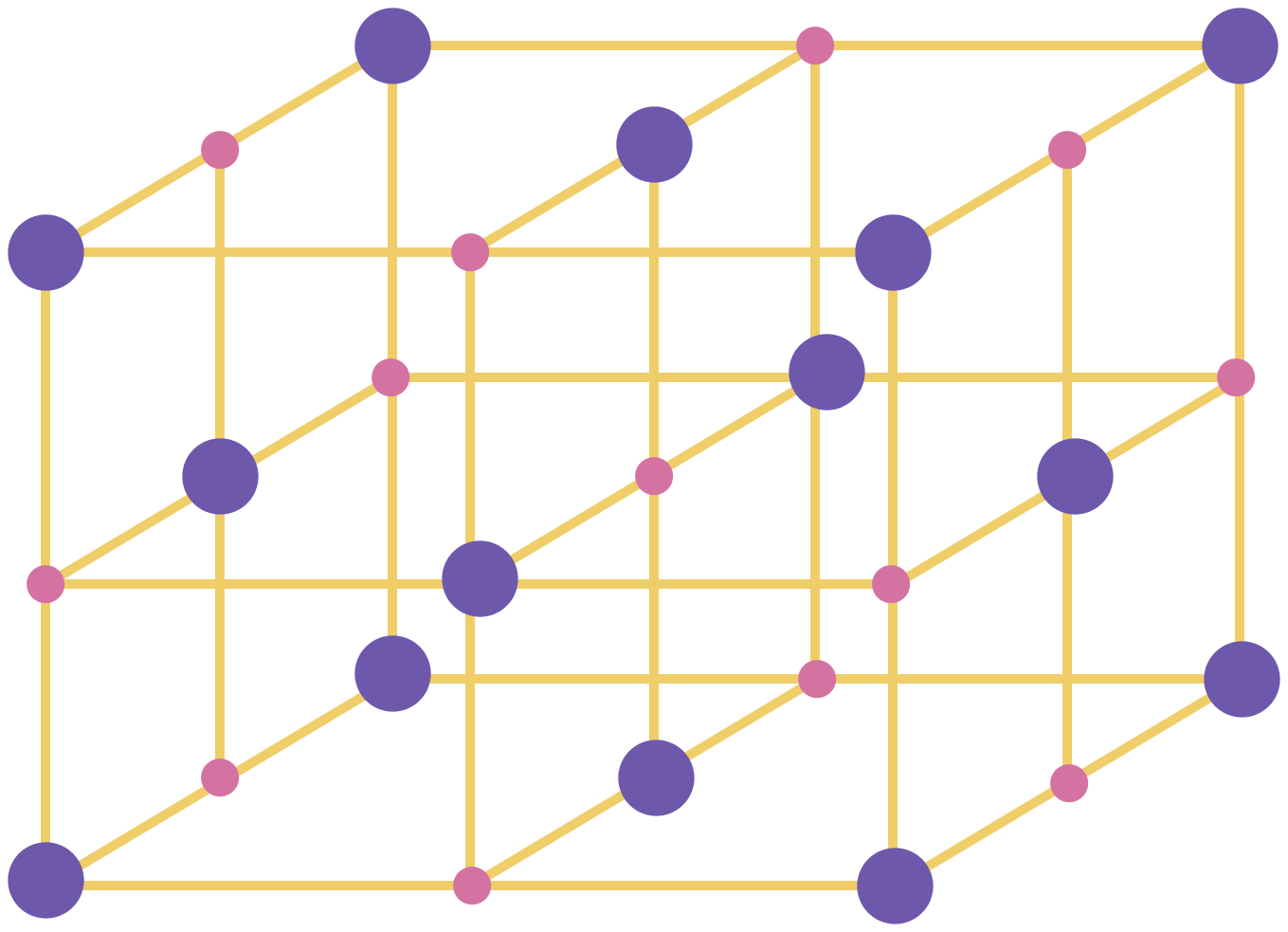