Atoms make up all matter around us, they are the smallest part of all things. Atoms in the periodic table all have different numbers of protons and are known as elements and they can be combined to make compounds and molecules

Atoms are fundamental particles that make up all matter but when combined in different ways they can be called different things. We have already covered that a group of atoms with the same number of protons are elements.

It is the interaction of atoms through bonding that leads to the construction of larger molecules and compounds. Non-metallic and metallic elements have different ways of combining to produce new chemicals. For more information on this see the bonding section below.

Elements are defined as particles with the same number of protons. But when combined elements bond to each other in different ways, they produce compounds. Compounds are created when one or more elements chemically bond together. This usually happens by the sharing or transferring of electrons, the nuclei of the relative elements remain unchanged.

Another example you may be familiar with is salt made up of the elements sodium and chlorine to form the compound sodium chloride. In this compound the atoms don’t share electrons they transfer them. Sodium gives an electron to Chlorine. This causes Sodium to become positively charged and Chlorine to become negatively charged. This change in charges means they are now attracted to each other.

Other compounds and elements you may be familiar with make up important items in our everyday lives. In most mobile phones copper, gold an silver are used in wiring and components, where as cobalt and lithium are used in the battery. Laptops for example are mainly made of plastics, containing carbon and hydrogen in compounds. Laptop batteries contain lithium and cobalt. Copper and silicon are primarily used in their electrical components. But you may be more familiar with chemicals around the house the elements sodium and chlorine are bonded together to make sodium chloride which is everyday salt that you can put on food.

An Overview of Bonding 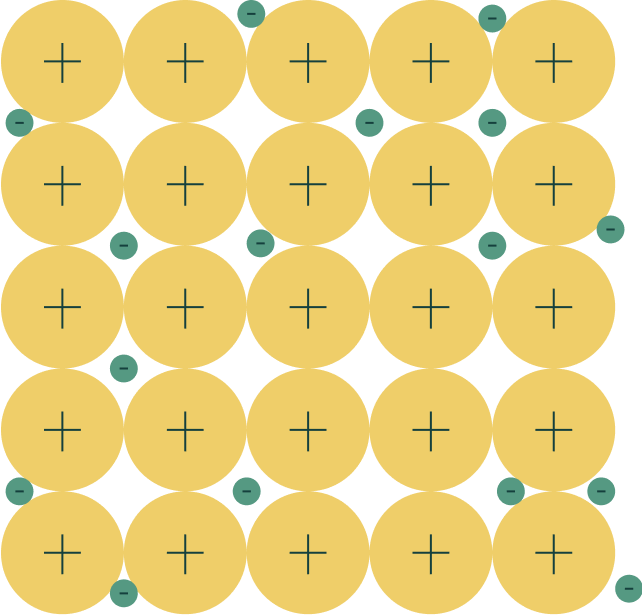 Metallurgy – the Study of Metallic Elements

An Overview of Bonding