Covalent bonding is the bonding found in non metals, involving the sharing of a pair of electrons or more between the atoms.

Depending on the atom will depend on the number of atoms they share. Chlorine only needs to share one pair of electrons meaning it will only form one bond and this is sufficient to complete the outer shell. However looking at an atom of nitrogen, this only have 5 electrons in its outer shell. To achieve a full outer shell of 8 electrons it needs to share 3 pairs. So in total 3 electrons come from one nitrogen atom and 3 from another for a total of 6 that are shared.

Non metals are located mainly on the right hand side of the periodic table and comprise of covalently bonded compounds. Non metals share electrons to have a full outer shell. 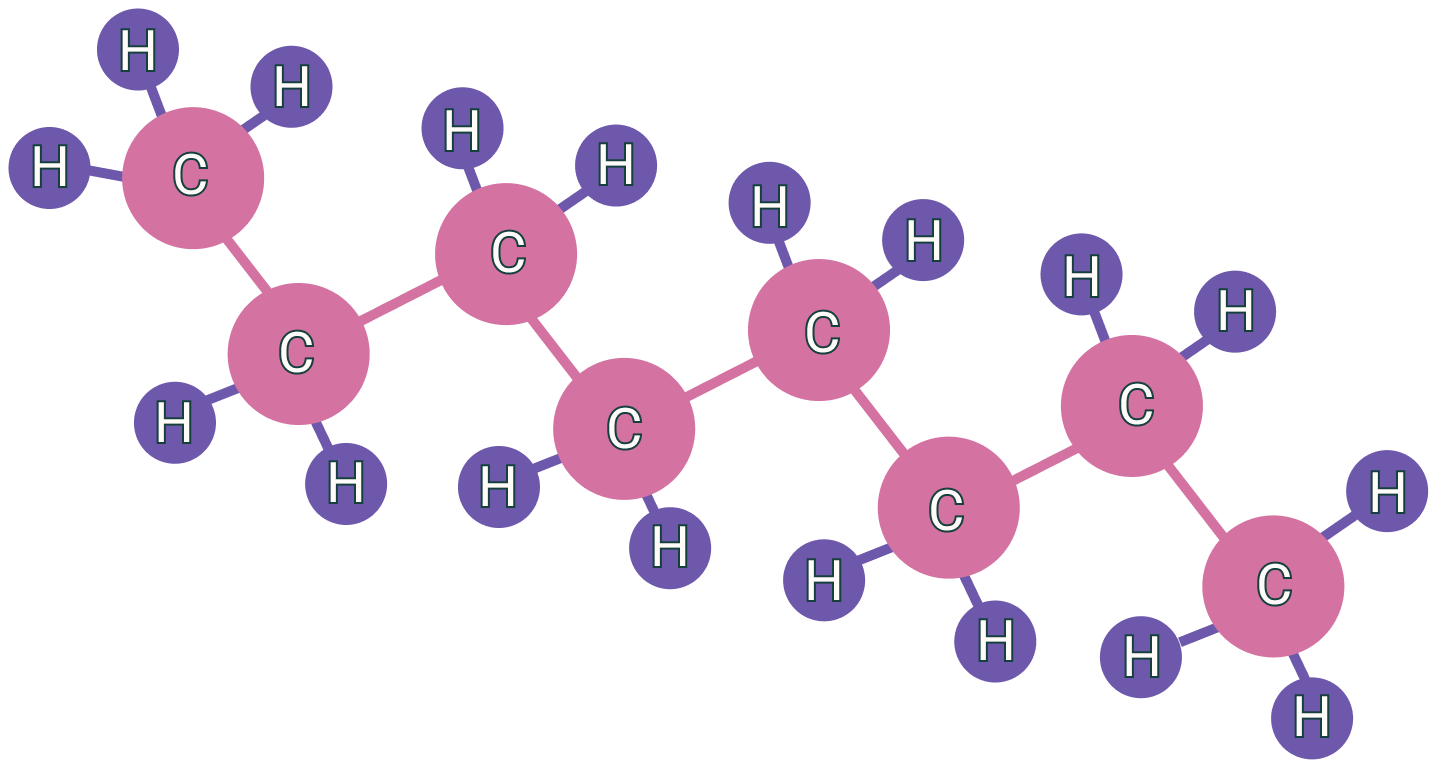