Simple covalent bonding involves the sharing of a pair of electrons.

These weak forces are not bonds like covalent bonds they are just a weak attraction between molecules. As a result these bonds can easily be broken and reformed. Most simple covalent molecules are gases due to these weak attractions. But elements like iodine are solids because of the size of the atoms and having so many electrons makes the intermolecular forces stronger meaning it has a higher melting and boiling point.Simple covalent compounds have many properties. Usually they exist as liquids or gases due to the weak intermolecular forces between molecules. They also have low melting and boiling points due to these weak interactions. They can also not conduct electricity as they have no free electrons. Also often they are not soluble as molecules and when put into water or another solvent they will not mix.

A solvent is a liquid substance that can dissolve a solid

Boiling point is the temperature at which a liquid turns into a gas. The particles have enough internal energy to overcome the bonds in the liquid.

Intermolecular forces are temporary interactions between ions, atoms or compounds that are not considered to be sharing electrons.

Simple covalent bonded compounds that have low melting and boiling points and weak intermolecular forces. Simple covalent compounds share a pair of electrons and there are not many atoms bonded together. 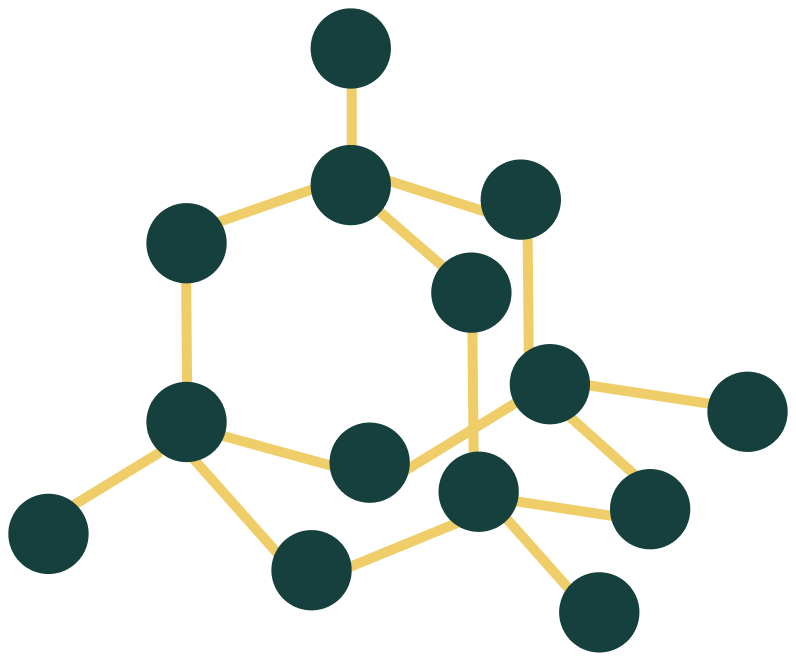