Elements in Everyday Life and Practice

Elements are all around us in the everyday world. In this section you will explore how the periodic table relates to our everyday life and how we use this information to relate the elements around us to our lives.

Elements are the fundamental building blocks of matter. Matter is what makes up everything in the universe from cars to planes to people. Matter is constructed from elements, sometimes purely from one type of element or sometimes many. Matter originated in the big bang when the universe came into being it was very hot and fundamental particles of protons, electrons and neutrons were created. As the universe cooled down these particles were able to combine and form elements, creating the matter we know of today.

The matter which formed first are the elements in the periodic table which are the lightest, they are also the most common elements that we find in the universe. A good example of this is hydrogen and helium, the two lightest and smallest elements in the periodic table. As they only have a few protons and neutrons that make them up they are the most common as they were the easiest to make in the universe after the big bang.

All atoms make up matter and matter comes in three main states, solid, liquids and gases. These states are found throughout the universe and the atoms in them have different ways they act giving them different properties.

Matter is a term used to describe when all atoms are combined to make up large structures. 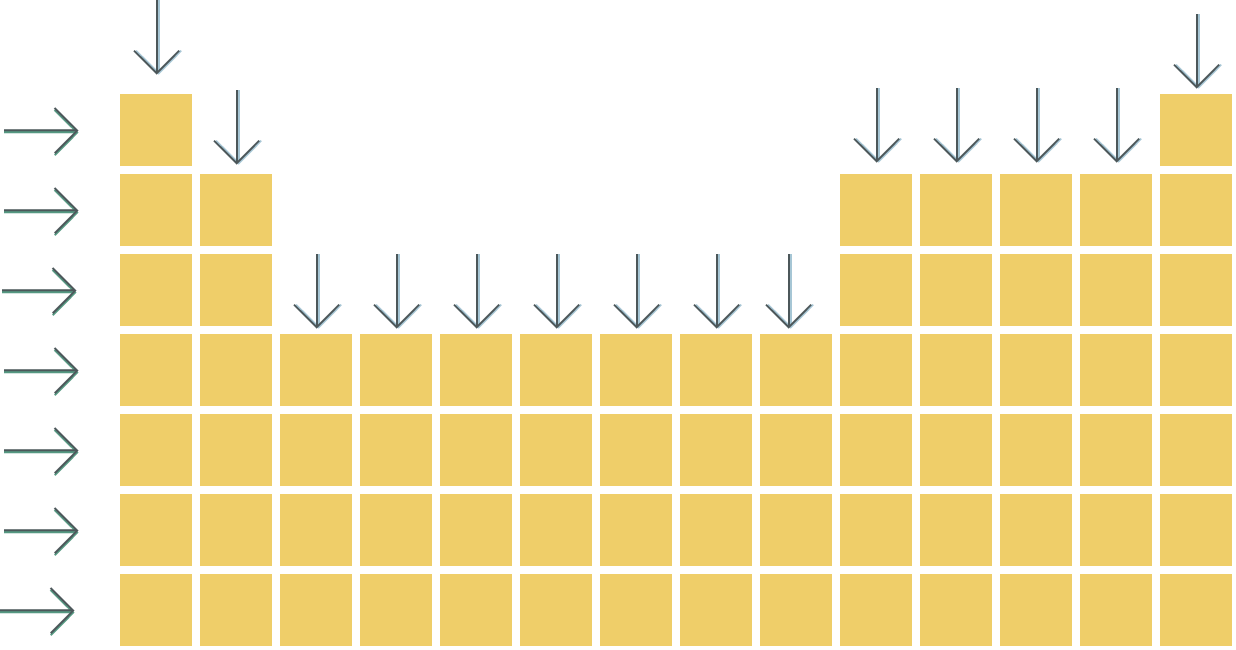